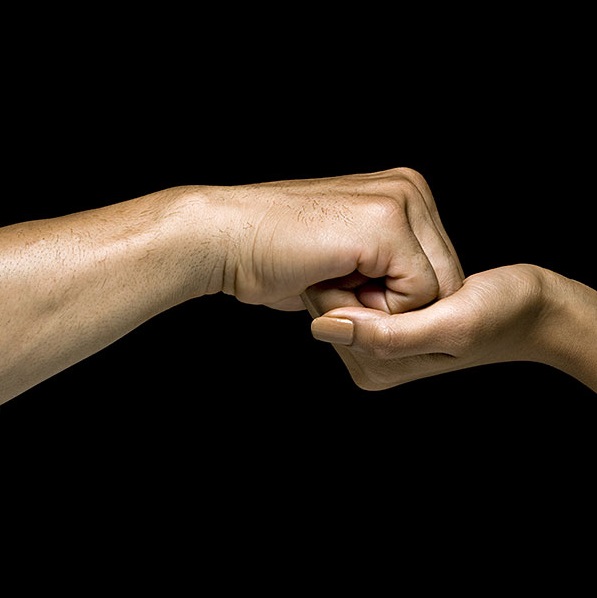 DISCLAMER This post is a work-in-progress. This post is NOT about FORCED CASTE/FAITH CONVERSION. The author is NOT affliated with anything POLITICS.